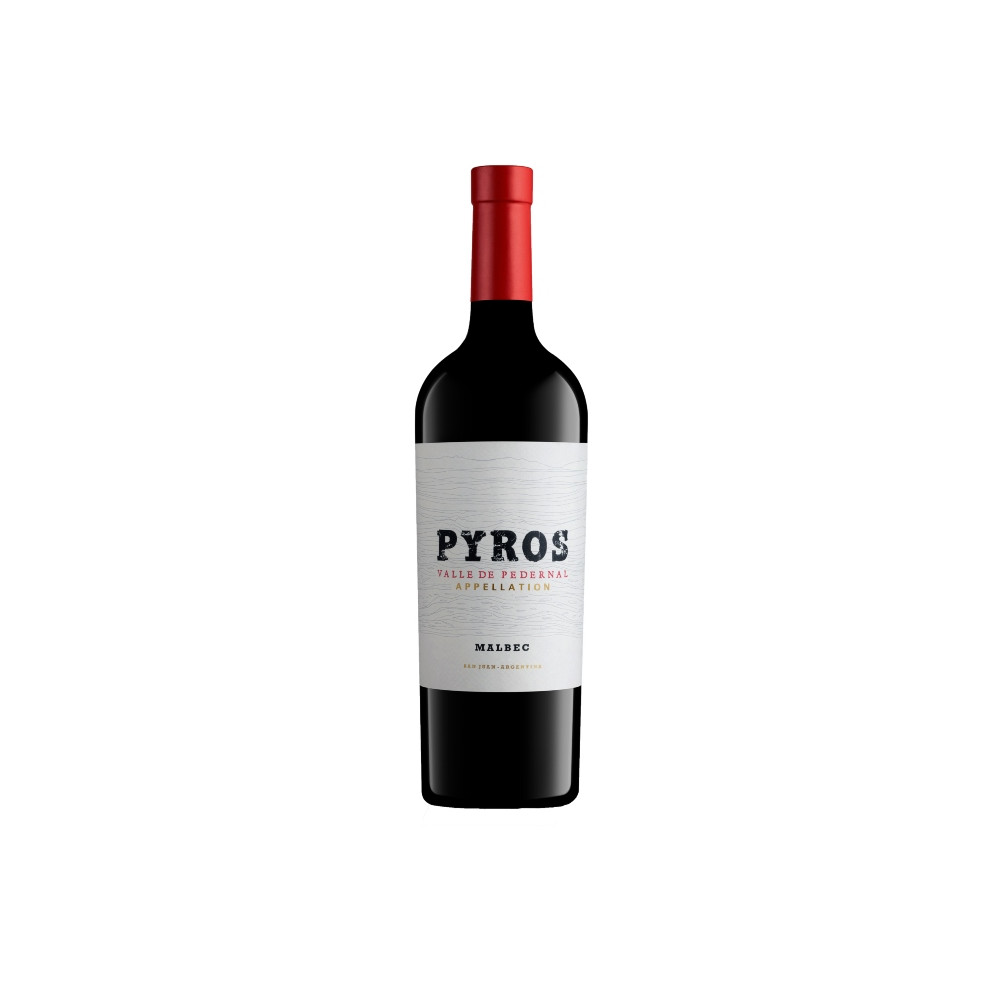 Intense, purplish red color. It shows a fruit character together with herbal and balsamic notes. It is fresh with a soft and lingering texture.

Alcoholic drinks are not for sale to people under the age of 18. Responsible consumption is recommended .

Intense, purplish red color. It shows a fruit character together with herbal and balsamic notes. It is fresh with a soft and lingering texture.

Vineyards belong to plot N°8 at our estate, located at the highest point at Pedernal Valley, at 1,400 m.a.s.l., at a different, virgin and wild terroir. Water for irrigation comes from snowmelt and rains and the system used is drip irrigation. Soils are alluvial made up by gravel of different sizes (angular shape) and soil composition (mainly calcareous stones and “Pedernal” silex, among others) combined with layers of fine materials such as sand, silt and clay. Soils are poor, with a low content of organic matter but with excellent water retention and distribution. They show good drainage and low ground compaction.

Destemmed grapes were sent to tanks to conduct cold pre-fermentation maceration at 10ºC for 72 hours. Fermentation began after the inoculation of selected yeasts. During alcoholic fermentation there were temperature peaks of about 29°C and 2 delestages were completed. Next, fermentation temperature was kept between 23 and 24°C and 2 pump-overs were carried out daily. Finally, post-fermentation maceration was conducted, with a total maceration period of up to 28 days approximately. After that, the wine was transferred and kept in oak barrels for 12 months. Grapes were hand-harvested during the first week of April and they were placed in boxes. During the period of time between grape ripening and grape harvest, January to April, average maximum temperatures were around 27 °C to 19 °C, slightly lower than average normal temperatures, while average minimum temperatures were between 14°C and 7°C, slightly higher than average normal temperatures, with a temperature range of about 13º C lower than usual temperatures. Rainfalls were between 250 and 300 mm per year, a bit higher than normal. 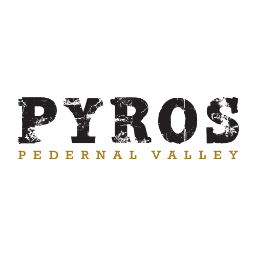